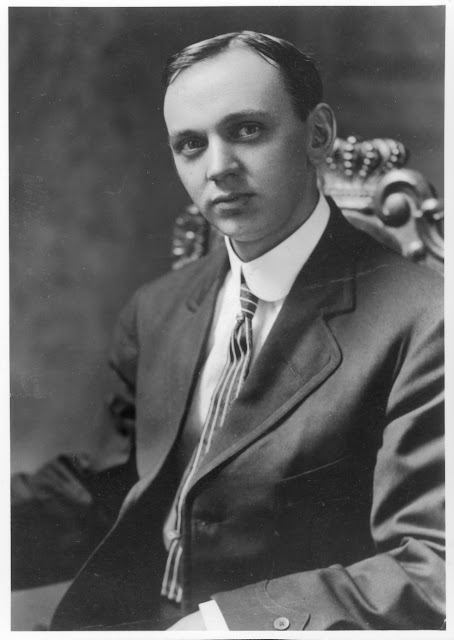 From his early childhood American Edgar Cayce showed extraordinary psychic abilities. He was able to talk to dead members of his family and acquire knowledge in a very unusual way. At school age, thanks to falling asleep with a book under his head he was able to remember with incredible accuracy. When his vocal cords were paralyzed at the age of 21, the decisive and probably the most important moment in Cayce's life came. In an annual search to find a cure, he decided to "sleep" himself, or put into hypnotic state. At the same time, his friend asked him questions about the disease. In response, he heard a truly specialized method of treatment, using medical terms. After applying the recommended method, Cayce regained his speech, Its doctors were in Hopkinsville and Bowling Green in Kentucky. Over time, the "sleeping prophet" was able to diagnose without touching the patient using telepathy. In June 1954, nine years after his death, given the undeniable evidence for healing literally thousands of people, he received a doctorate from the University of Chicago for his work in the field of medicine.

by THE UFO CHANNEL

Edgar Cayce was an American Christian mystic who answered questions on subjects as varied as healing, reincarnation, wars, Atlantis, and future events while claiming to be in a trance. A biographer gave him the nickname, "The Sleeping Prophet"
at September 05, 2017

Thank you for you message. I will reply soon.

Affirmative focused visualization. When we understand what the quantum field is and that the human pineal gland is "the observer"... 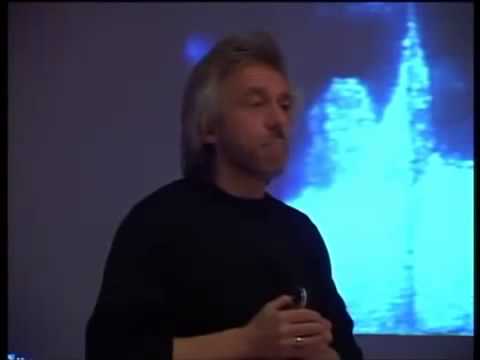 Please contact me by leaving a Comment on the end of any article you see on this blog. I do not publish these comments. Leave me your contact details such as your email, Facebook address (URL) and/or your Skype name/s.

A healing session or reading takes around 30-60 minutes long. I allow up to 90 mins for a session, for pre-talk and whatever explanations are needed. The charge is $40 US. After your session, i'm happy to do up to two (2) more follow-ups with you as "after care", which is included in the $40. I want to make myself as accessible as possible - This is the reason why I keep my rate on the lower side.
Please also read the three Tabs in the menu which will give you more background information about me and what I do:
1) Welcome
2) Bookings
3) Miracle
I look forward to hearing from you,
from Bronwyn.

Please right-click if you select the following links:

I am not alone 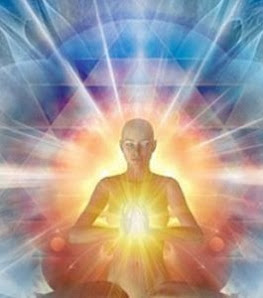 Healed@HealedOne. Please invite your Friends. Thanks.